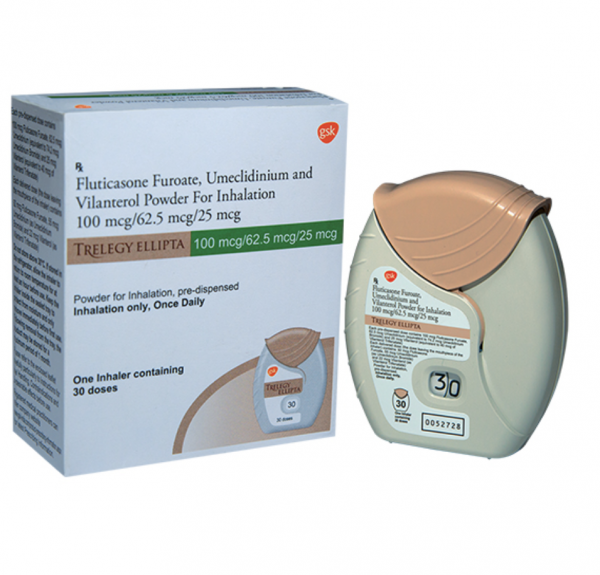 My COPD was getting worse and my inhalers were not working at all. Finally, my doctor put me on oxygen. I could not ... Read more

I just wanted to compliment you: You have altered your shipping methods in a way which (1) seems MUCH faster; and (2) was MUCH easier for me to track at the US Postal Service. My package arrived much faster (not much more than a week after I ...

THANK YOU FOR YOUR SPEEDY SERVICE, AS ALWAYS. I’VE BEEN ORDERING FROM YOU FOR NEARLY A DECADE AND AM ALWAYS HAPPY WITH YOUR FAIRNESS AND KINDNESS. YOU MAKE PEOPLE FEEL APPRECIATED. JUST WANTED YOU TO KNOW THAT AND THANK YOU AGAIN.

I have not been disappointed at all! I have not had a single issue as of yet! Just started ordering for my daughter also who was getting the run around on trying to get her heart meds approved that she had been on for years! I told her I had her ...

This was my first time ordering and I was surprised at how fast the shipping was!!!!! I did not have the trackable service but I got my HCG in exactly 10 business days. The medication itself was completely legit and in the correct boxing as well. ...

I really want to let you know that I reordered the product, HCQ 200 mg, on June 30, 2022. Today when I checked my mail I had already received my purchase. This is wonderful and I truly appreciate your fast and excellent service. I love Safe Meds ...

Just wanted to thank you folks for our order we placed. This was the first time I've ordered from you. A friend orders from you and recommended that I give you a try. I was surprised that considering the distance it had to go to get to us here in ...

10% Reorder
Discount
We will match
any price Best Price